When officials in Seattle spent millions of dollars restoring the creeks along Puget Sound — tending to the vegetation, making the stream beds less muddy, building better homes for fish — they were thrilled to see coho salmon reappear.

But when it rained, more than half, sometimes all, of the coho in a creek would suffer a sudden death.

These mysterious die-offs — an alarming phenomenon that has been reported from Northern California to British Columbia — have stumped biologists and toxicologists for decades. Numerous tests ruled out pesticides, disease and other possible causes, such as hot temperatures and low dissolved oxygen. 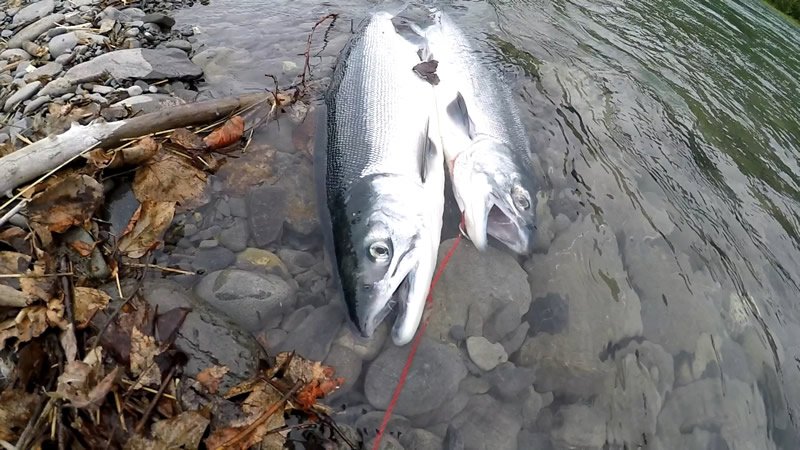 Now, after 20 years of investigation, researchers in Washington state, San Francisco and Los Angeles say they have found the culprit: a very poisonous yet little-known chemical related to a preservative used in car tires.