Yet another reason not to buy farmed (fake) salmon

From the LA Times – “There’s this salmon-farming company located on the far southern tip of Chile that goes by the name Nova Austral. The company is quick to point out that its salmon are antibiotic free.” 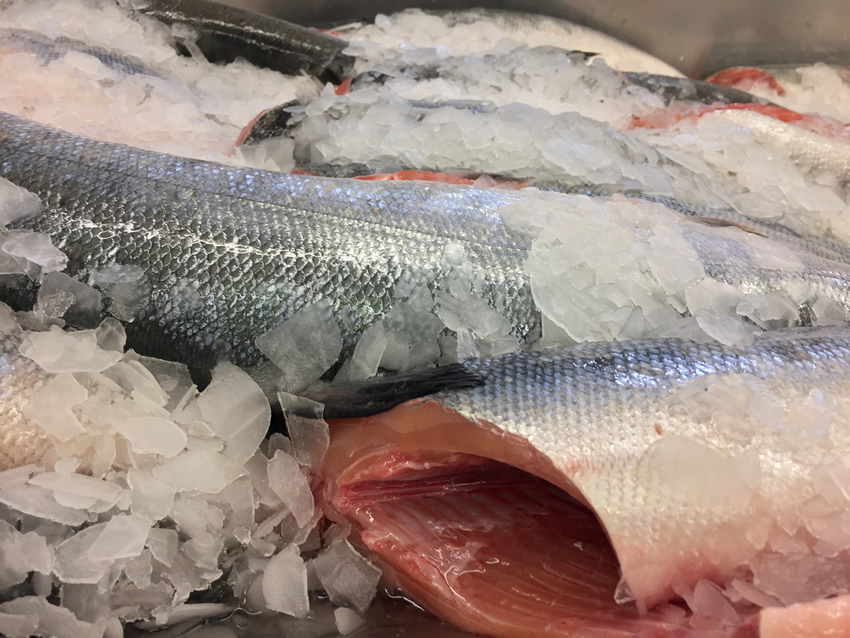 “This is a big selling point. Farm-raised salmon loaded up on antibiotics grosses many consumers out. So the antibiotics-free kind can fetch premiums of as much as 30% over the regular stuff in international markets. (Salmon caught in the wild fetch still more, as much as four times farm-raised.)”