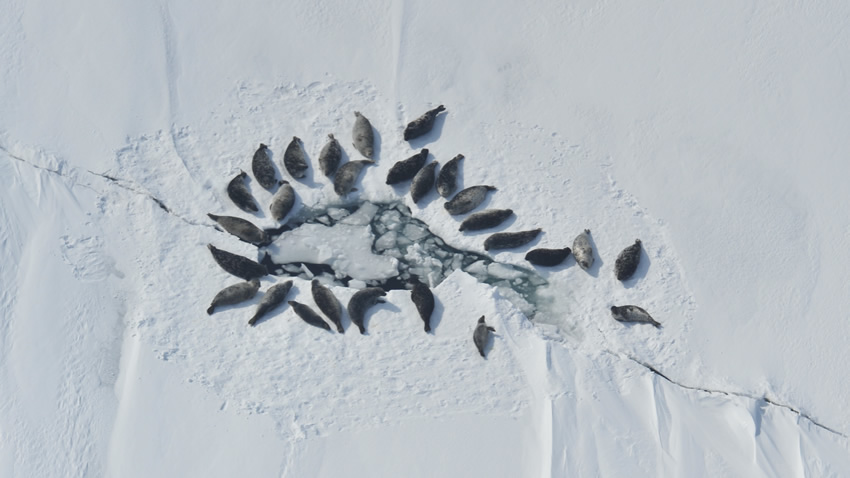 NOAA Fisheries concluded that the listing of Pacific harbor seals in Iliamna Lake, Alaska as an endangered or threatened species under the Endangered Species Act (ESA) is not warranted. The seals do not constitute a species as defined by the ESA, and thus do not meet the criteria for listing under the Act.

This decision comes after a careful review of the best available data available in response to a petition from the Center for Biological Diversity.

NOAA Fisheries conducted a thorough review and considered the best available data, including the petition and literature cited in the petition; a scientific evaluation of the ecological distinctness of harbor seals in Iliamna Lake; published and grey literature relevant to the topic; correspondence with experts in academic and government institutions; local traditional knowledge; and public comments.

Within Alaska, there are more than 150,000 harbor seals, which are divided into 12 separate stocks all protected under the Marine Mammal Protection Act.

A copy of the decision will be available online at: http://alaskafisheries.noaa.gov/pr/harbor-seals